Cannabis Dispensary vs. Marijuana Dispensary: What Do Your Customers Call It? 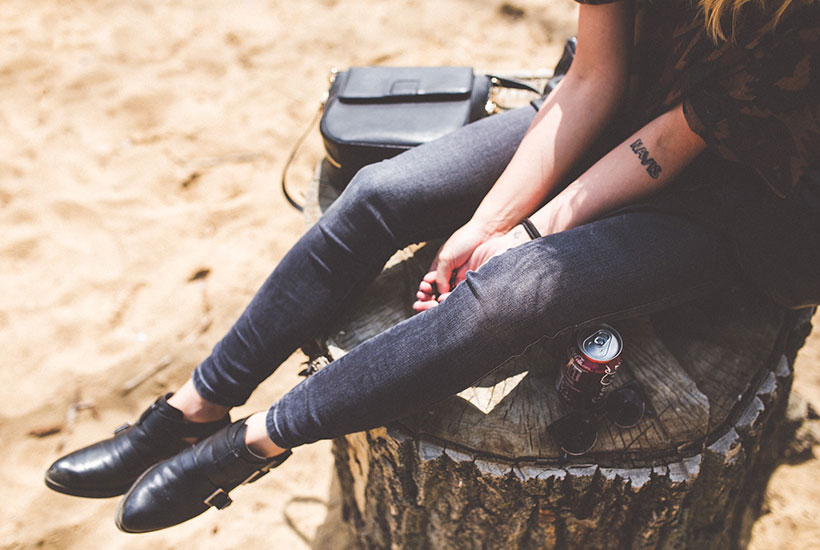 No matter what business you’re in, connecting with your customers is vital. Using the same language as your customers can help you convince them that you share common ground, while using different terminology can potentially alienate them.

If you’re marketing your business using SEO, using the right terms can have another big benefit. Even subtle changes in searches, such as “cannabis dispensary near me” versus “marijuana dispensary near me,” can reflect wildly different search volumes, attitudes, and types of customers.

So, when marketing your business, should you call it cannabis or marijuana?

The Argument for “Cannabis”

Prior to the 1930s, the plant was largely known as “cannabis.”

It was around that time that William Randolph Hearst, founder of the Hearst media empire, began the push to demonize cannabis. While many believe this was to protect his interests in wood paper production, which were being threatened by new methods of hemp paper production, his primary tactic was to tie cannabis usage to anti-Mexican racism. Referring to cannabis as “marihuana” or “marijuana” helped Hearst’s publications to cast the plant as a “foreign menace” that influenced violent crime.

Today, many in the cannabis industry avoid the word “marijuana” altogether, arguing that “marijuana” is tied to racism and pseudoscience that stand in the way of cannabis legalization and cultural acceptance.

The Argument for “Marijuana”

Given the racist roots of “marijuana,” why would you ever want to call your organization a “marijuana dispensary?”

The fact is, “marijuana” is still the most common name for the plant by a landslide. In the U.S., the term “marijuana” is used in Google searches roughly 2-3 times as often as the word “cannabis.”

The difference increases to roughly 3-4x when looking at “cannabis dispensary” vs. “marijuana dispensary.”

Despite the terrible history of the word marijuana, it continues to be a more popular name than cannabis by a substantial margin. Your customers are using the word “marijuana,” whether you like it or not.

The good news is that attitudes are slowly changing, and regular users are more likely to use “cannabis.” Here’s how we know this:

First, take a look at the volume differences for a relatively uneducated search, such as “how much does marijuana cost” vs. “how much does cannabis cost.”

For this search, the “cannabis” variant has almost no search volume.

However, a first-time user or prospective user probably doesn’t know what a “strain” is, so let’s take a look at the search volume for “marijuana strains” vs. “cannabis strains.”

In this case, “marijuana” only wins by a 2-to-1 margin. The gap is closing.

Finally, since relatively few non-users even know about extracts, let’s take a look at the volume for “marijuana extracts” vs. “cannabis extracts.”

In this case, the cannabis industry has taken charge. “Marijuana extracts” has essentially no searches when compared to “cannabis extracts.” In this one product segment, the word “marijuana” has essentially been purged from the market.

What about Weed & Pot?

While you probably don’t want to advertise as a “pot dispensary,” there is still plenty of search volume for both “weed” and “pot.” Let’s add “buy” to each term to remove searches about garden weeds and flower pots:


That being said, using these terms regularly could delegitimize your business to others in the cannabis industry, and could make it harder to gain legitimacy with local lawmakers and influencers. If you’re going to include content about “weed” and “pot” on your website, we recommend choosing your context carefully.

The Industry is pushing towards Cannabis, but it’s Not There Yet

While “cannabis” is widely considered the most legitimate name for the plant, not all consumers are concerned with legitimacy. In the U.S. there are well over 200 names for the plant, so expect to hear “marijuana,” “pot,” and “weed” for years to come.

Whether you exclusively use the word “cannabis” and miss out on some business in the near future, or incorporate other terms for the plant and potentially damage your long-term legitimacy, should ultimately be your decision.

Get a Free Consultation

Learn how we can help your brand grow.