#StonerCleanupInitiative: What is it and Why does it Matter? 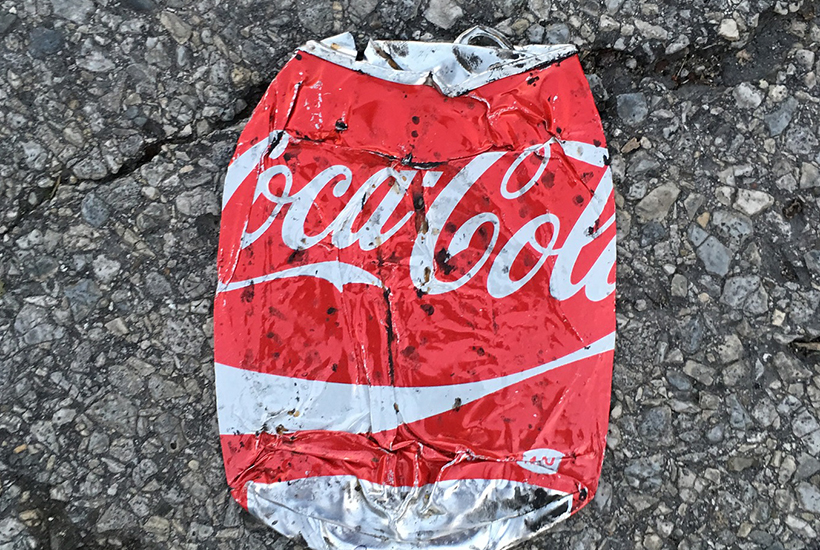 Stoners don’t have the best reputation. No matter how much you might love The Big Lebowski and Fast Times at Ridgemont High, it’s hard to deny that the typical “stoner” stereotype doesn’t help legalization and normalization efforts.

The stoner cleanup initiative, which is loosely organized around the #StonerCleanUpInitiative hashtag, is trying to change that.

#StonerCleanUpInitiative is a movement by cannabis users to clean up the garbage they find at their public smoke spots.

The idea started on Reddit’s r/trees, a community for cannabis users. In July 2018, user RedArms219 posted a simple picture of a paper bag full of trash in a park. They titled it “Cleaned up the smoke spot #StonerCleanUpInitiative.”

The idea quickly took off and was followed by several similar posts. While there were some facetious posts (such as one “ent” who decided to clean up their messy coffee table), other posts featured several plastic bags full of garbage, beach cleanups, and even personal efforts to start recycling.

Since stoners generally have a bad reputation for leaving trash and damage at their smoke spots, the community saw this as the perfect way to combat the stigma.

Picking up not only their own garbage, but also garbage left by other smokers, did more than just send a message, though. It also makes the world better in a very small, but meaningful way. User SkinnyJeansBeans commented, “I sure hopes this catches on let the wholesome age commence [sic].”

People from outside the community have begun to take note, too. A post by ItsFrank11, titled “Non smoker here, just wanted to say the #StonerCleanupInitiative is amazing!” celebrated the movement as “an overall great thing” and “an amazing opportunity to turn the stigma and help push legalization.”

Get a Free Consultation

Learn how we can help your brand grow.